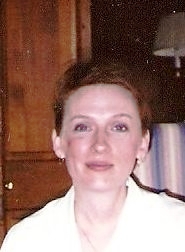 Cynthia “Cindy” Kirk, 34, was found fatally stabbed inside her home at 502 Constitution Drive on August 21, 1989. It was determined that she was stabbed in her driveway during the afternoon as she was getting ready to go to work.

A witness told officers he saw a middle-aged white male in a green sedan in the neighborhood around the time the incident occurred.