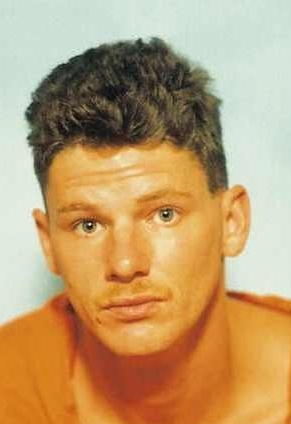 Officers found Danny Dunlap, 25, of Durham lying in the driveway with a gunshot wound to his torso. He was taken to the hospital where he died a short time later.

Witnesses said a person got out of a vehicle and shot Dunlap.