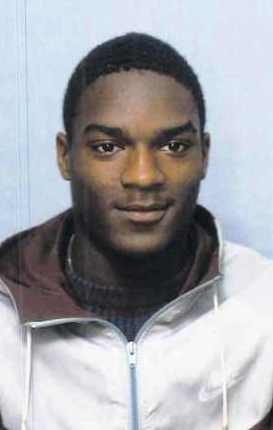 Bullock was found dead inside a rooming house at 614 Queen Street. Investigators are asking for information about the shooting, the residents who were living in the rooming house in March 1997 and Bullock’s activities in the days before his death.